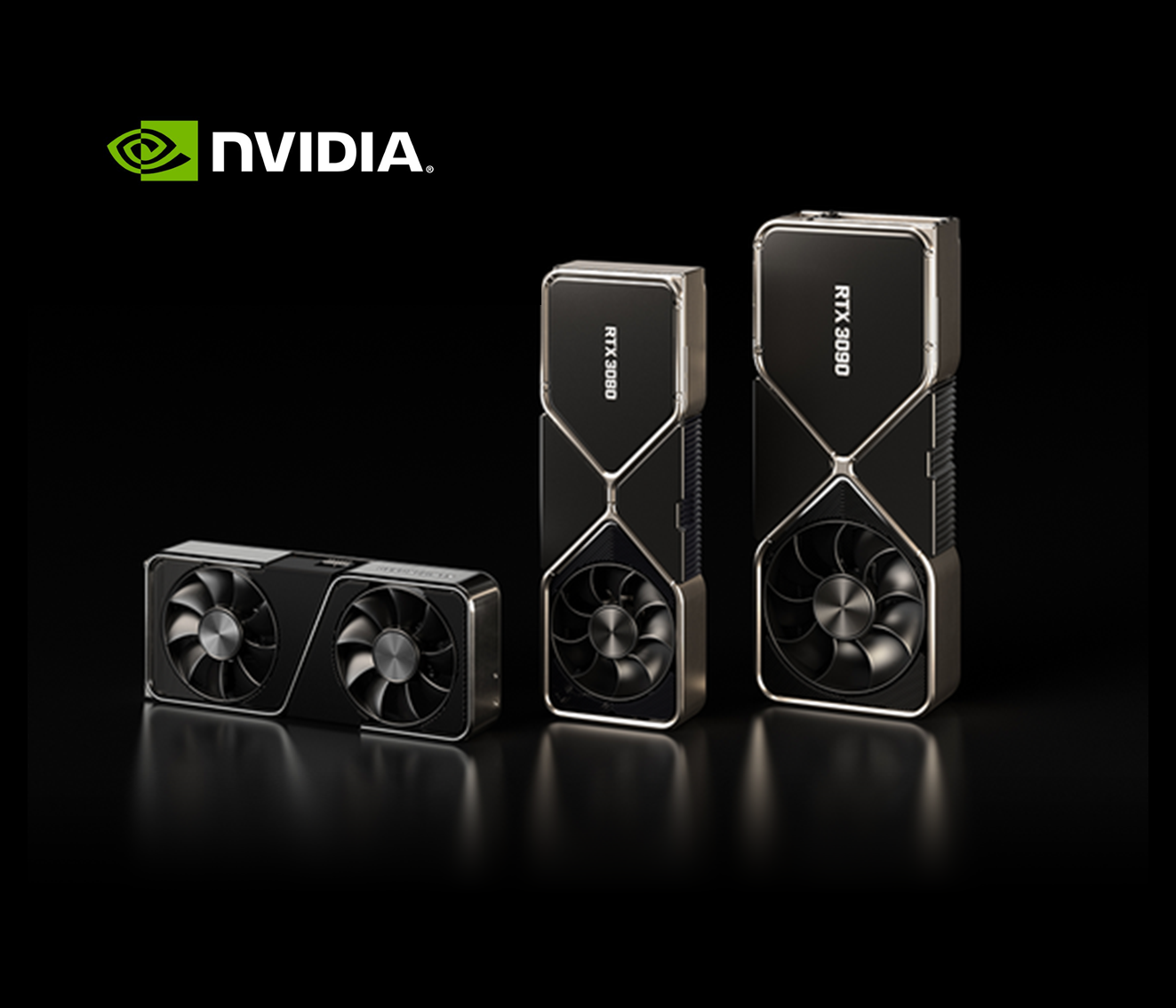 Current Nvidia internal testing shows theGeForce RTX 3090, 3080 and 3070 GPUs offer up to 2x the performance and 1.9x the power efficiency over the previous Turing-based generation.

Today’s launch of NVIDIA Ampere GPUs is a giant step into the future,” “The work of thousands of engineering years, the GeForce RTX 30 Series delivers our greatest generational leap ever. NVIDIA RTX fuses programmable shading, ray tracing and AI for developers to create entirely new worlds. Twenty years from now, we’ll look back and realize that the future of gaming started here.”

The RTX 30 Series was unveiled during a virtual launch event by NVIDIA founder and CEO Jensen Huang.

With such a massive jump in capabilities it lead us to wonder why Nvidia have also cut their prices on this generation of GPU, with Nvidia’s release date of this holiday season our guess is that they are not just after Radeon business, but have their sights on taking sales from the Sony PS5 and the Microsoft XBOX Series X.

HP Learning Partnership
HP Recycling – Are you doing your part? 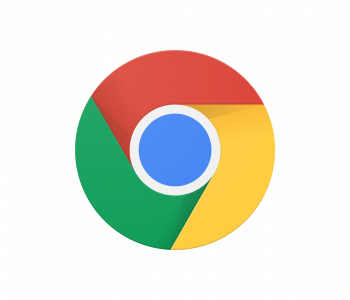 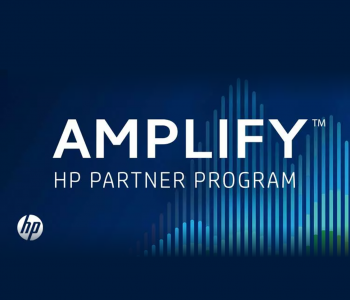